Experience the Belgian Grand Prix first hand. Take in the atmosphere at one of the most scenic and historical tracks in the Formula 1 calendar. This is a favourite of both drivers and fans. The Belgian track in the Ardennes is the longest track of the calendar and relishes numerous elevation changes. As one of the toughest challenges of the season, only the very best can clinch victory here.

General admission Bronze tickets provide access to the free seating General Admission areas around the circuit. Spa-Francorchamps is a hilly circuit, so General Admission areas include many small mounds, which offer good views of relatively extensive sections of track. The areas accessible with a Bronze ticket include a stretch alongside the extremely high speed Kemmel straight, between Eau Rouge and Les Combes, another that spreads on the inside of the circuit all the way from Bruxelles corner, around the high speed Double Gauche corner, and around Fagnes, and a third which runs alongside the incredible high speed Blanchimont sector.

Valid ID is Required for this tour

The 4* Thon Hotel EU is an eco-friendly hotel which is located within the European Quarter of Brussels. The hotel is only a walking distance to the historical city centre.

The bright rooms at Thon Hotel EU come with a Smart TV, a work desk, a small fridge with 2 complimentary bottles of mineral water, Nespresso coffee machine and private bathrooms with free toiletries

Most rooms are fully adapted to disabled travellers.

Day 1:
It’s time to experience the exhilarating Belgian Grand Prix. Meet your Tour Manager at Dublin airport and check in for your flight to Brussels. On arrival in Brussels Airport, join the coach that will transfer you to your hotel in Brussels.

Day 2:
After an early breakfast, join us as our coach will depart for Spa-Francorchamps. Today you can enjoy the F1 practice sessions and the very important qualifying session.

Day 3:
After an early breakfast, join us as our coach will depart for Spa-Francorchamps. Today you can enjoy the Main event, F1 race day.

Day 4:
This morning after breakfast you will have some free time, then after checking out we will then depart for Brussels Airport and your return flight to Dublin airport.

Why not check out our full range of holidays and tours on offer for 2021/22 and make even more memories with Travel Solutions! 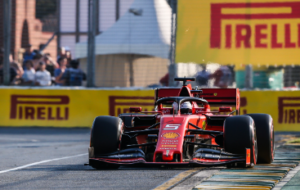 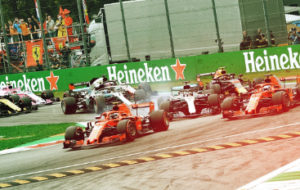 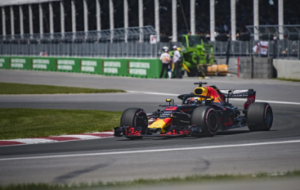 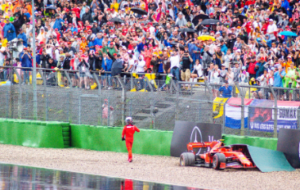 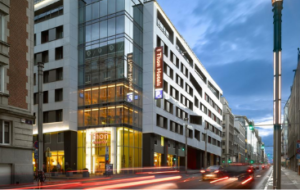 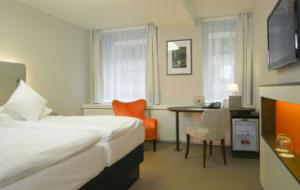 All Sports Tours (€) PDFs are available on our Agent Portal, please click here

Or for more information on this tour, get in touch! 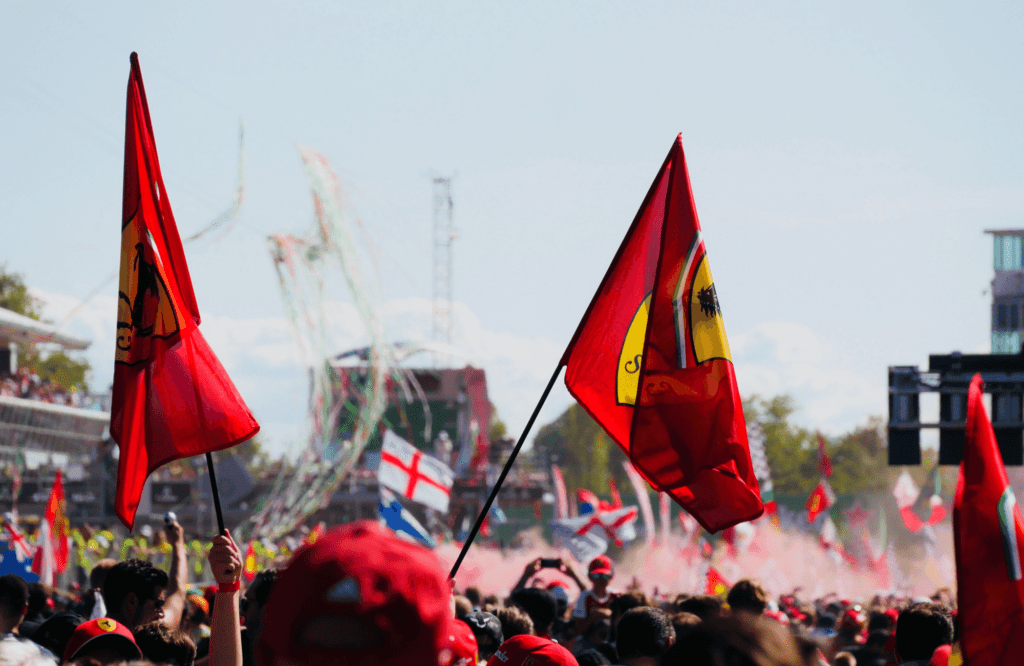 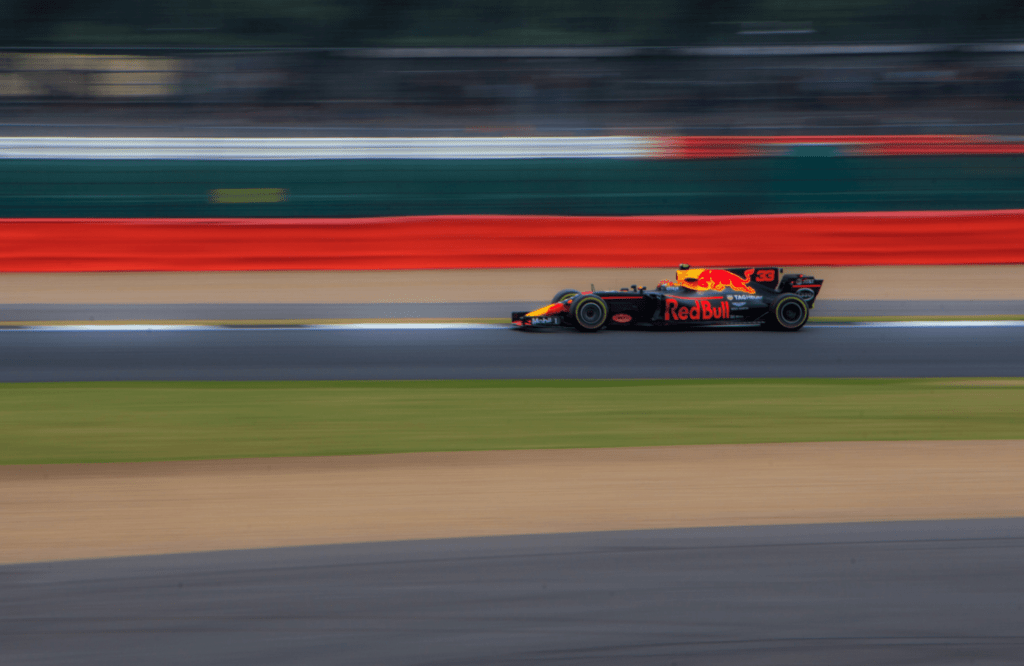